From Designer to Art Director: What I’ve Learned

Paper Leaf started as a 2-person operation (well, 4 if you count cats). Andy & I did everything in house ourselves: design, development, client relations, proposals, you name it. We checked each other’s work here and there, but there was no art director → designer relationship on any projects.

Now? We’re a 6-person team with a project coordinators, a developer, designers, and art directors. Our roles are more specialized, and specifically for me, I’m learning how to make the switch from designer to art director. It’s been a challenge – here’s what I’ve learned, and what you can expect to learn if you’re moving into an art director role too. 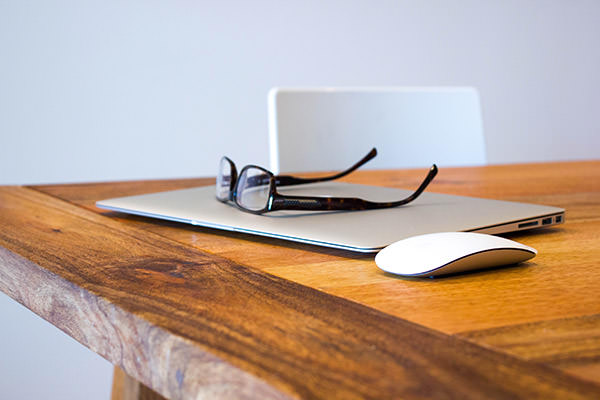 Learning How To Analyze & Communicate Properly

When I’m in the visual design role – which I still am here and there, although less than I used to be – I don’t think and communicate internally in the terms used in a design critique. When I’m struggling with a design I’m producing, I’m not looking at my work and thinking “Hmm… the typographic hiearchy is disjointed” or “The overall visual contrast in is too low”. Instead, I just trust my eyes and work until I’m happy with the result – the thousands and thousands of hours I’ve put into design have afforded me the ability to do that, with good results.

That method – working until you’re happy with the results – doesn’t fly when you’re reviewing someone else’s work. You can’t just glance at a designer’s work and give vague feedback; it’s extremely frustrating (you’ve had clients who’ve done that too, I’m sure). In the role of art director, I’m also not going to get hands-on with someone else’s design. So if you aren’t going to get hands on, and you can’t “work until it feels right” since you’re not producing the actual visual design … what do you do?

Well, I’ve had to learn how to analyze a design & clearly verbally communicate the problems with it that need fixing. That’s been a big change. I’ve had to go over the principles of design, the elements of design, and more and use those to figure out where a design needs improvement. It’s the difference between feedback like “I don’t know, it’s just not there yet” and “the typographic voice is too friendly, and these sections should be closer in proximity since they’re related”.

The difference is really comprehending why something isn’t working, and then communicating that clearly. It’s a whole different skill set than visual design.

Guess what? The designer you’re working with is probably good at their job. You should try asking them their opinion, asking them questions, and listening to them.

I needed to learn this. If a designer is hours and hours into, say, an interface design, they’ve probably thought of a bunch of the questions you’re asking, and have designed solutions around them. The designer will likely have a good reason for designing something the way they did.

So ask them. Then listen. Then use your experience and self-awareness to figure out if something actually needs changing, or if you’re just trying to put your own (needless) mark on the work.

We always encourage our clients to talk in problems (e.g. “It’s unclear how to sign up”) instead of solutions (e.g. “Make the sign-up button flourescent pink and five times larger”). Why? It allows us, as designers, to come up with the proper visual solution, as opposed to the client doing so. It’s a common refrain in the design industry.

With the art director → designer relationship, it’s not always so cut-and-dried. When reviewing work, my instinct is to talk in problems, so as to let the designer solve those problems (and thus help the designer grow). Usually, that’s the best option.

However, sometimes I might have a specific solution in my head I’d like implemented or that I know is the right one from experience; it’s important to communicate that solution, in those cases. Otherwise, the designer will be wasting time trying to figure out what’s in your head. We’ve all been on the “I’m not a mind-reader” side of the fence, and it sucks.

In other cases, we might be under a time crunch and there just plain isn’t time for exploration on the designer’s side – another instance where talking in solutions is warranted.

There’s no clear answer to the problems/solutions talk, as it depends on a host of variables, but if I were to sum it up: designers shouldn’t be reduced to pixel pushers by clients or art directors; however, if the AD knows what the solution is, they should give it. 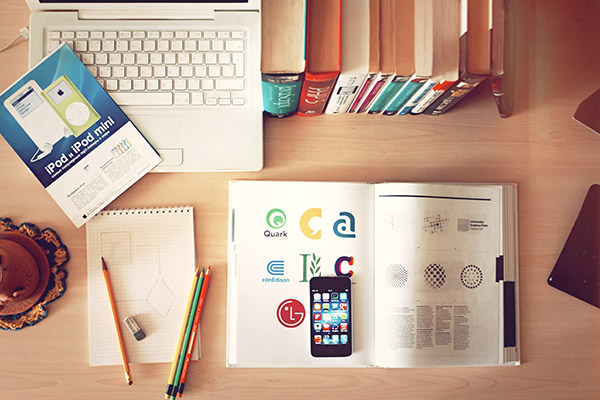 Another shift from designer to art director: it’s not about making the work, it’s about improving the work someone else does and helping make it as good as possible. It’s also about listening to, empowering, and helping the designer improve.

The better I get at being an art director, the better our designers get. When we all get better, we need to do less work. There’s less revision, less frustration, and a general happier work environment.

*note: being an art director is also about conceptualizing, problem-solving, and a host of other things, but in the interest of not writing a book, let’s keep it simple.

It’s Not About Your Style

It doesn’t need to look like “I” made it. It just needs to be of the same overall quality.

That was my takeaway: it’s not going to look like “I” made it, and that’s fine. But it does need to be of the same quality.

The shift from designer to art director is a challenging one; I’m sure I’ll be learning and improving for a while. If I were to sum up what I’ve learned so far, I’d say I needed to learn:

Are you a designer? What are your experiences with your creative/art director? Or maybe you’re an art director – what have you learned about your role & responsibilities?